< Back to Knowledge Base

What are the different levels of apprenticeship in Wales?

In Wales, there are four different types of apprenticeships that correspond to levels of the Credit and Qualifications Framework for Wales (CQFW).

The levels of apprenticeships in Wales are as follows:

The system is similar to UK apprenticeships, but Intermediate Degrees in England are called Foundation Degrees in Wales and Scotland, and a Level 2 in Northern Ireland. Levels 2 & 3 are equivalent to five GCSEs/Level 2 NVQ or two A-levels/Level 3 NVQ.

As in the rest of the UK, the basic entry criteria are being 16 or older, not in full-time education, and living in the UK. 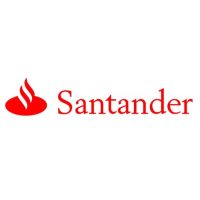 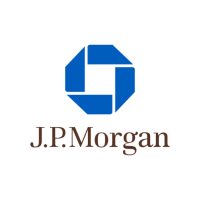 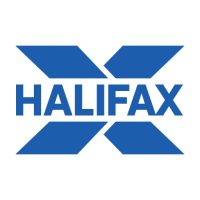