This is your Best Apprenticeships weekly news roundup 15/03/19…

Levy fee to be halved to 5% for small businesses.

Philip Hammond confirmed during his spring statement that the contribution non-levy paying companies make towards apprenticeship training would fall to 5% on April 1st 2019.

Originally announced in his budget speech in October, The cut in fees will “help small businesses take on more apprentices” according to Mr Hammond’s statement on Wednesday.

The government’s apprenticeship levy scheme has been a boon for business schools, the Financial Times reports.

However, there are fears that government moves to limit spending on management level courses could mean the boom is short lived.

Beyond Housing apprenticeships to get voluntary pay rise.

Apprenticeship provider Beyond Housing announced it will now pay the Living Wage of £9 per hour to apprentices after their first year with the firm.

Apprentices in the first year of their apprenticeship at Beyond Housing currently earn £3.70 per hour, which is the current legal minimum.

After the voluntary changes come into force on 1 April 2019, this will increase to £5 per hour.

Those who are in the second or later years of their apprenticeships will see a significant hike in pay to £9 per hour, matching the Living Wage Foundation recommended hourly rate of income.

Feeling inspired? If you haven’t already, why not check out our current apprenticeship roles. 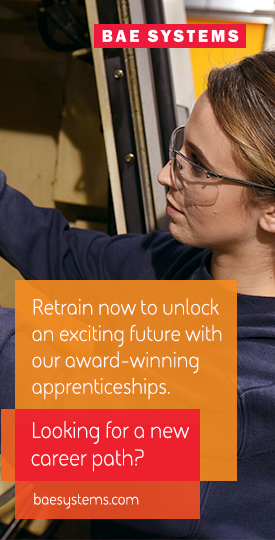