If you spend any time in the world of apprenticeships – be that as a student looking for jobs, an employee looking to upskill, or an employer looking to improve your training, you’ve no doubt come across the term “apprenticeship Levy”.

What is an Apprenticeship Levy?

The Apprenticeship Levy is a monthly 0.5% tax that employers must pay if they have an annual pay bill of over £3 million.

This tax money works as a kind of “apprenticeship voucher”, which is then given back to organisations (+10% extra from the government) to spend solely on apprenticeships.

The introduction of the apprenticeship levy can, in part, be attributed to the growing number of high quality higher apprenticeships being offered by large organisations in the last two years.

Why tax companies just to give them back the money?

This is a good question, and the answer from the government is that by giving this tax back to organisations via their apprenticeships platform, the money is dedicated to apprenticeship training and can be more easily and consistently spent on training the future workforce.

With the apprenticeship levy, organisations are rewarded for hiring new apprentices or upskilling existing employees via apprenticeships to fill skill gaps in their business. Likewise, they will simply lose any funds that are not used on apprenticeships, so this further incentivises action.

What is the Apprenticeship Allowance?

Want to work out your levy and total funds? Try our Apprenticeship Levy Calculator.

Disclaimer: This calculator is for illustrative purposes only, the actual amount of tax you pay may vary.

How does the levy help apprenticeships?

In theory, the levy helps to boost apprenticeships because all of the money raised is earmarked specifically for apprenticeships. Unfortunately, in practice, this isn’t always the case, as lots of levy funds actually go unused.

To help encourage the use of the fund, employers can get additional benefits, such as having their levy contribution topped up by an extra 10% by the government.

Additionally, for those who spend above their levy funds (or smaller businesses with less than £3 million annual salary), the government will fund apprenticeship training at 90%, leaving organisations to only pay the remaining 10%.

There were a couple of changes to the levy in 2019, both of which should help to boost the number of high-quality apprenticeships available on the market.

The first is an increase in something called the ‘levy transfer facility’. This means organisations can now transfer up to 25% of their levy funds to other organisations within their supply chain, to help them fund and employ apprentices.

The second change is for smaller businesses who don’t pay the levy. Small businesses will see their ‘co-investment’ rate decrease from 10% to 5%, so that now they only have to pay 5% towards the cost of apprenticeship training, with the government picking up the remaining 95%.

From 1 April 2021 there is also additional incentive payments available from the government, to help get more young people back into work following the coronavirus pandemic. Employers can reciev up to £3,000 per apprentice (any age) who’s employment starts between April 1 and September 30th 2021.

For the most up to date information regarding the apprentice levy and apprentice incentives, please refer to the funding rules on the Gov.uk website.

For more guides, news, jobs and advice, check out our weekly newsletter. 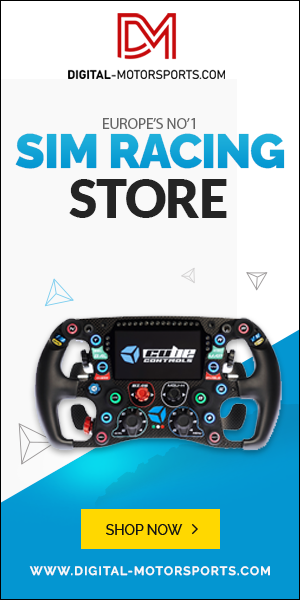