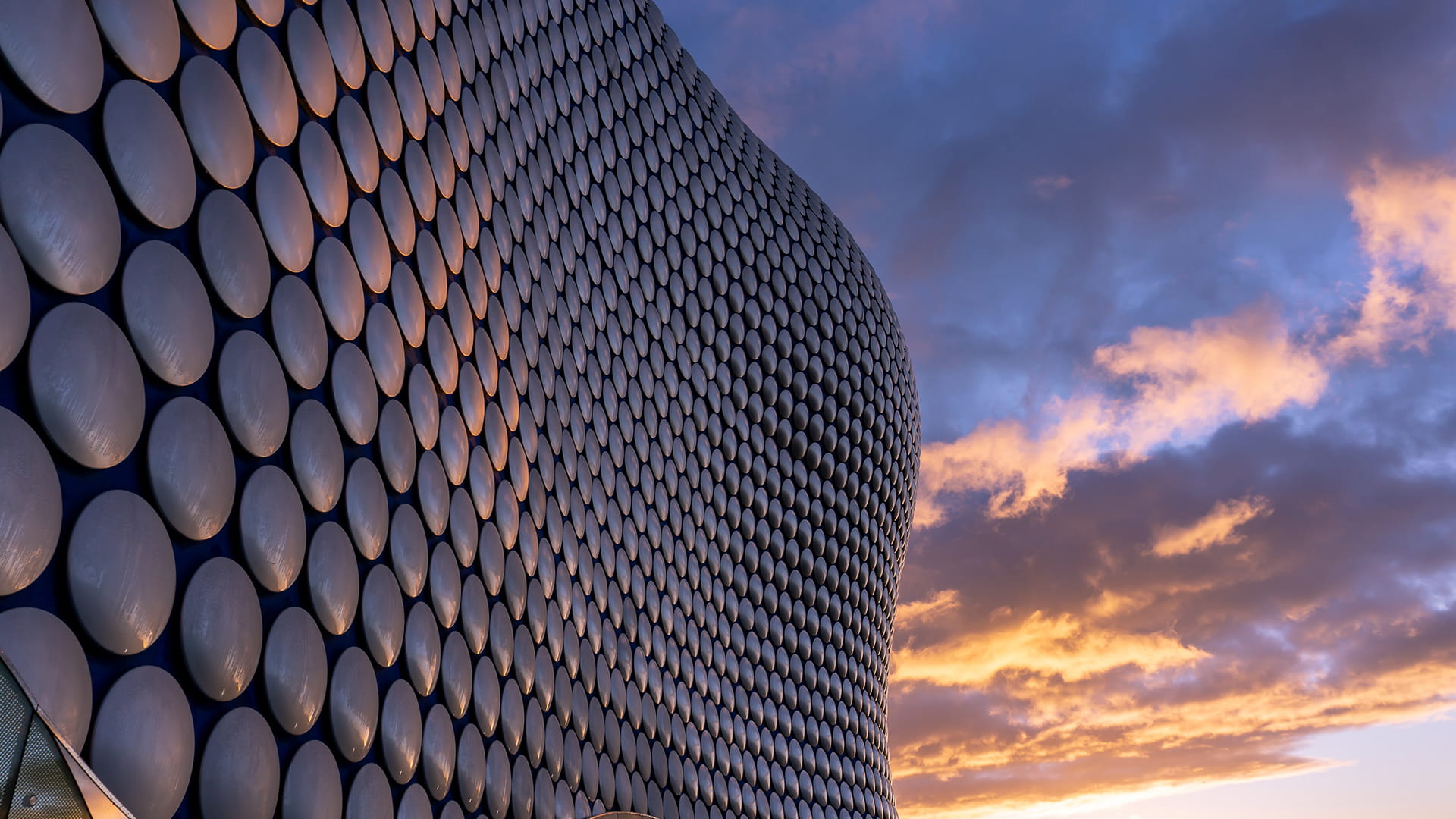 Birmingham is home to the National Express headquarters, running the national coach service West Midlands Travel and the local bus service. Retailers such as Sainsbury’s and Asda, also have a significant presence.

Lloyd’s Bank and The Royal Bank of Scotland each boast multiple large branches in the city. Jaguar is headquartered in Coventry, but the majority of manufacturing takes place in Birmingham. Rolls-Royce also has a huge Birmingham-based plant.

There are five universities in this bustling and innovative city, plus a young population and myriad cultural and hospitality attractions – making the city very appealing to budding apprentices.

Search the latest jobs in Birmingham

Outside of London, Birmingham has one of the largest concentrations of businesses in the UK.

Once a hub of engineering, Birmingham has evolved over recent decades to become a primarily service-based economy. Some prominent industries include financial services and insurance, education, healthcare and social work, defence, and public administration. Retail, transport, construction, and logistics also feature heavily.

Completing an apprenticeship with a respected company can create better opportunities in your chosen field and give you a leg up on the competition. If you have been working in one area or industry and want to do something different, adult apprenticeships can help adults retrain and change careers.

Birmingham apprenticeships are funded by the government and your employer. Each pays an equal share. That means you don’t have to worry about course fees and can concentrate on getting your qualification or degree and learning on the job. You will also be paid a livable wage or potentially much higher, depending on the industry and company.

Once you complete the apprenticeship, you will not only have the knowledge, qualifications and skills to succeed but also have collated contacts.

The biggest industries in Birmingham run the gamut from insurance and financial services to transport and retail, to name but a few. There are many top employers operating apprenticeship schemes. Some of Birmingham’s top apprenticeship employers include:

‘Once a hub of engineering, Birmingham has evolved over recent decades to become a primarily service-based economy.’

An automotive engineering degree is just one of the many types of engineering apprenticeship you can undertake in Birmingham UK. It is concerned with the development of different types of vehicles such as cars, trucks, motorbikes and off-road dune buggies. This type of degree can be utilised in car manufacturing, such as the Birmingham-based Jaguar or Rolls-Royce plants, or motorsports.

Another great industry for London apprenticeships, marketing and media companies offer a unique way to join their organisations.

A sports apprenticeship can lead to a career in sports coaching, fitness training or as a PE teacher. Those looking to be physiotherapists or sports scientists can also get a head start with a Fitness Apprenticeship. Birmingham is home to many schools, plus sporting venues, providing plenty of opportunities for sports apprentices to learn their trade and secure gainful employment.

Partnering with a reputable university is a mandatory requirement for any UK company providing a degree apprenticeship.

Birmingham higher apprenticeships lead to higher education qualifications such as foundation degrees and HNDs, while degree apprenticeships offer a path to a Bachelor’s degree or a Masters.

Find out more about Degree Apprenticeships

Living and working in Birmingham

Located in the centre of England, Birmingham is the second most populous UK city, after London, with around 1,140,100 people.

Birmingham is also the ‘youngest’ city in Europe, with almost 40% of the population under 25. This young population may account for Birmingham’s sense of innovation and ambition.

The city is home to internationally recognised research and development centres, such as the Institute for Global Innovation (IGI) and the Institute of Advanced Studies (IAS).

History and culture buffs enjoy many attractions, including the City of Birmingham Symphony Orchestra, museums and theatres, and the Library of Birmingham.

There are multiple Michelin star restaurants located in the famous Balti Triangle, Chinese Quarter and by the Bull Ring. It’s a popular place for retail therapy and houses sporting venues, including the NEC, Alexander Stadium, and the Edgbaston Cricket Ground.

Birmingham Airport, formally Birmingham International Airport, is less than 10 miles from the city centre and flies all over the world, from Glasgow and Cork to Dubai and Zurich.

Easily accessible by road and rail, Birmingham is set to benefit from new rapid transport systems and a redeveloped New Street railway station in the next few years. Birmingham’s 20-year ‘Big City Plan’ investment and development programme is also set to create 50,000 new jobs by completion in 2030.

The latest apprentice jobs in Birmingham:

Why choose an apprenticeship?

Learn from Your Heroes

One of the many benefits of an apprenticeship in Birmingham is that you will learn on the job, working with the best in the business. Mentorship is part of the apprenticeship programme and is consolidated by in-classroom learning and regular assessments.

All UK apprenticeships are backed by the apprentice minimum wage. Apprentices are therefore guaranteed to earn a full-time liveable wage while working and studying for their degree. In some cases, employers will allocate a higher wage in the hopes of attracting and retaining the best candidates.

As a result of a collective effort to close the ever-growing skills gap in the UK, plus a government push and incentives to businesses (such as the apprentice levy), there are now more UK apprenticeships than ever before. New apprenticeships are also developed all the time, filling training gaps in various industries.

There are four levels of UK apprenticeships – Intermediate, Advanced, Higher, and Degree. Each caters to a different level of education and experience. Each apprenticeship will have specific requirements, so be sure to check carefully. Whichever level of apprenticeship you are working towards, you will be learning new skills or gaining a higher level of proficiency. This will increase your desirability as an employee and your earning prospects.

Get Your Degree Paid For

Not everyone who wants to go to university can afford to do so. Course fees, required reading texts, and living costs quickly add up and can become prohibitive. An apprenticeship not only takes care of the course fees – divided equally between the government and your employer – but also pays you a liveable wage and potentially more.

With such a diverse industry portfolio, Birmingham is a fantastic place to find the right apprenticeship for you. There are multiple apprenticeship degrees reflecting different roles and levels of responsibility in careers such as nursing, construction and many more. Such courses are tailored to provide candidates with everything they need to succeed in their chosen careers. Don’t worry if you only have a general field of interest. Our best industry apprenticeships page can help you to gain a better understanding of the requirements and benefits of each apprenticeship.  Please let us know if you have any questions. 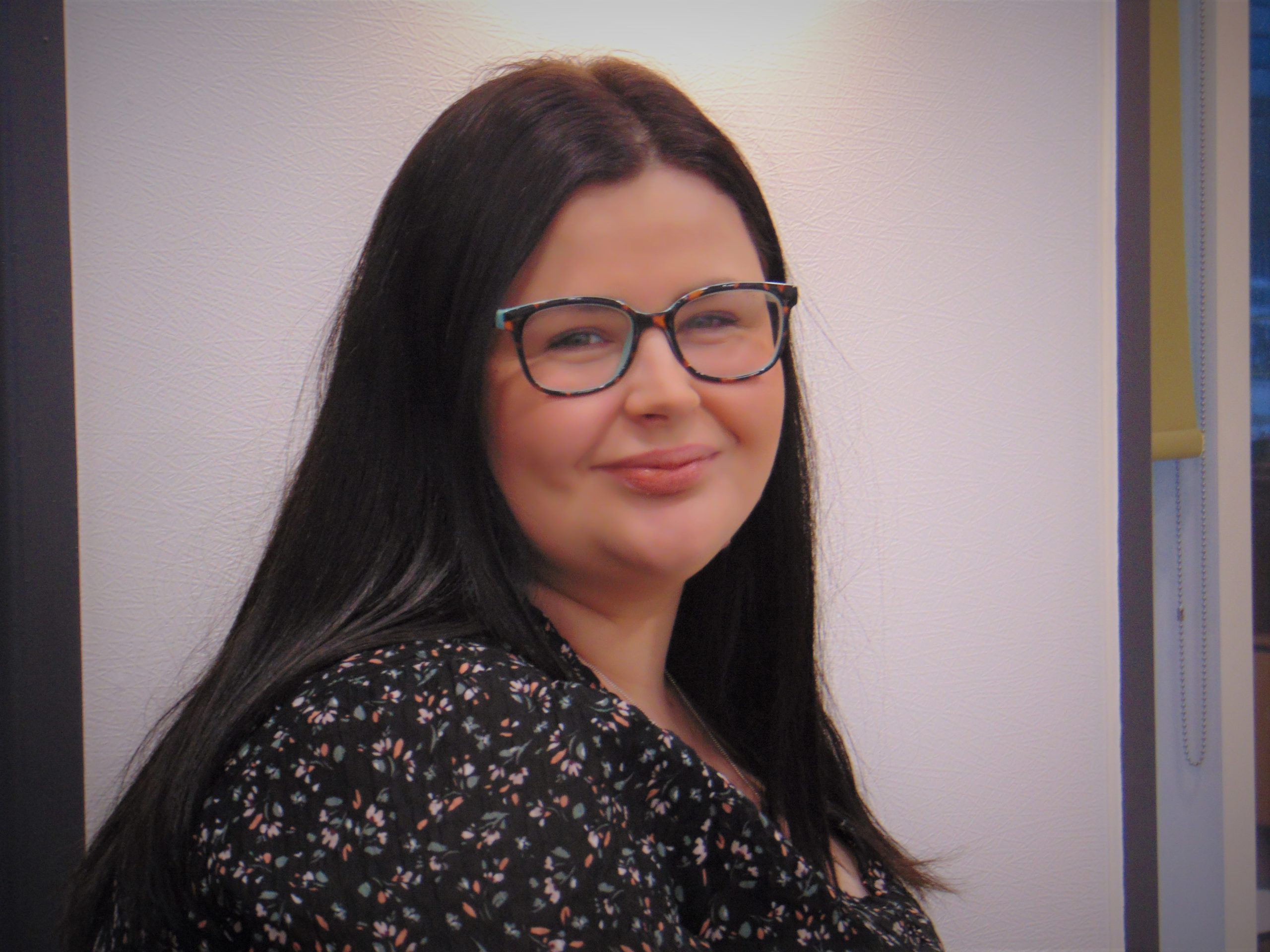 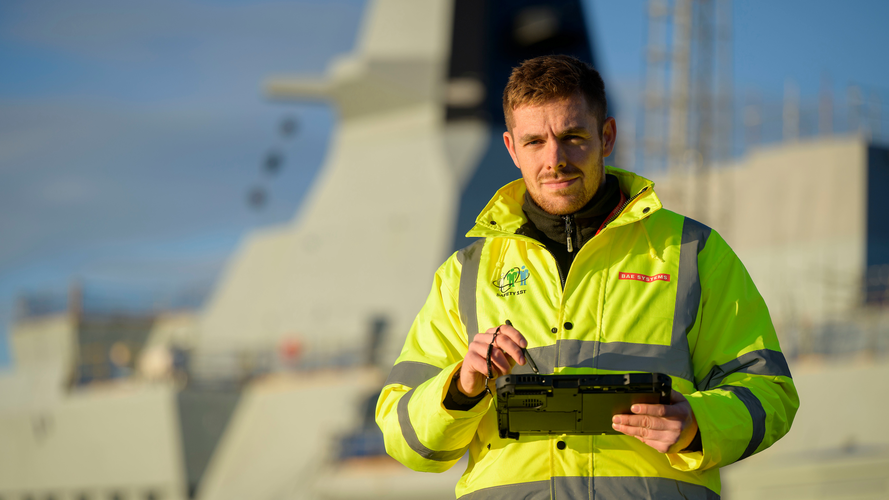 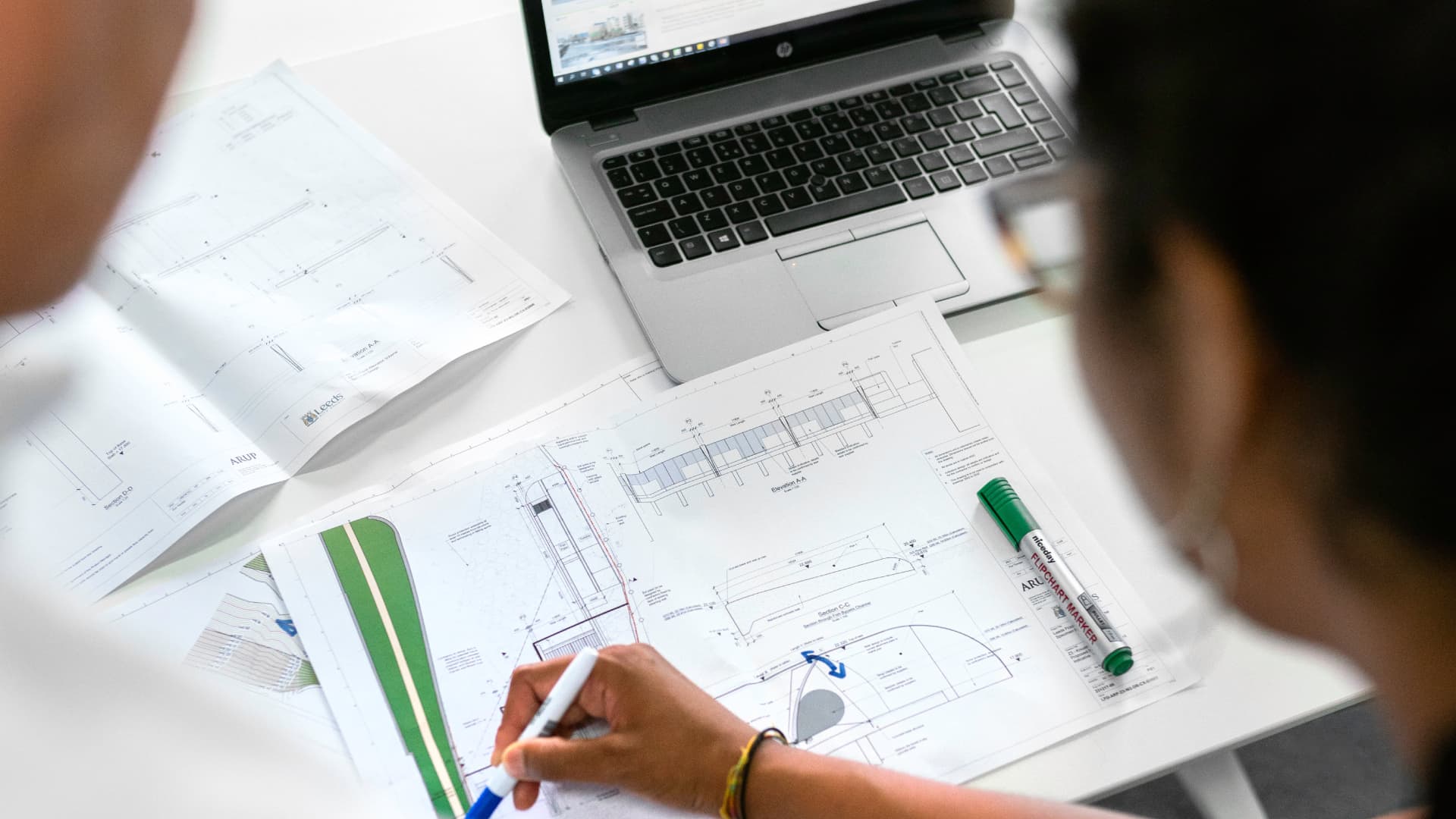